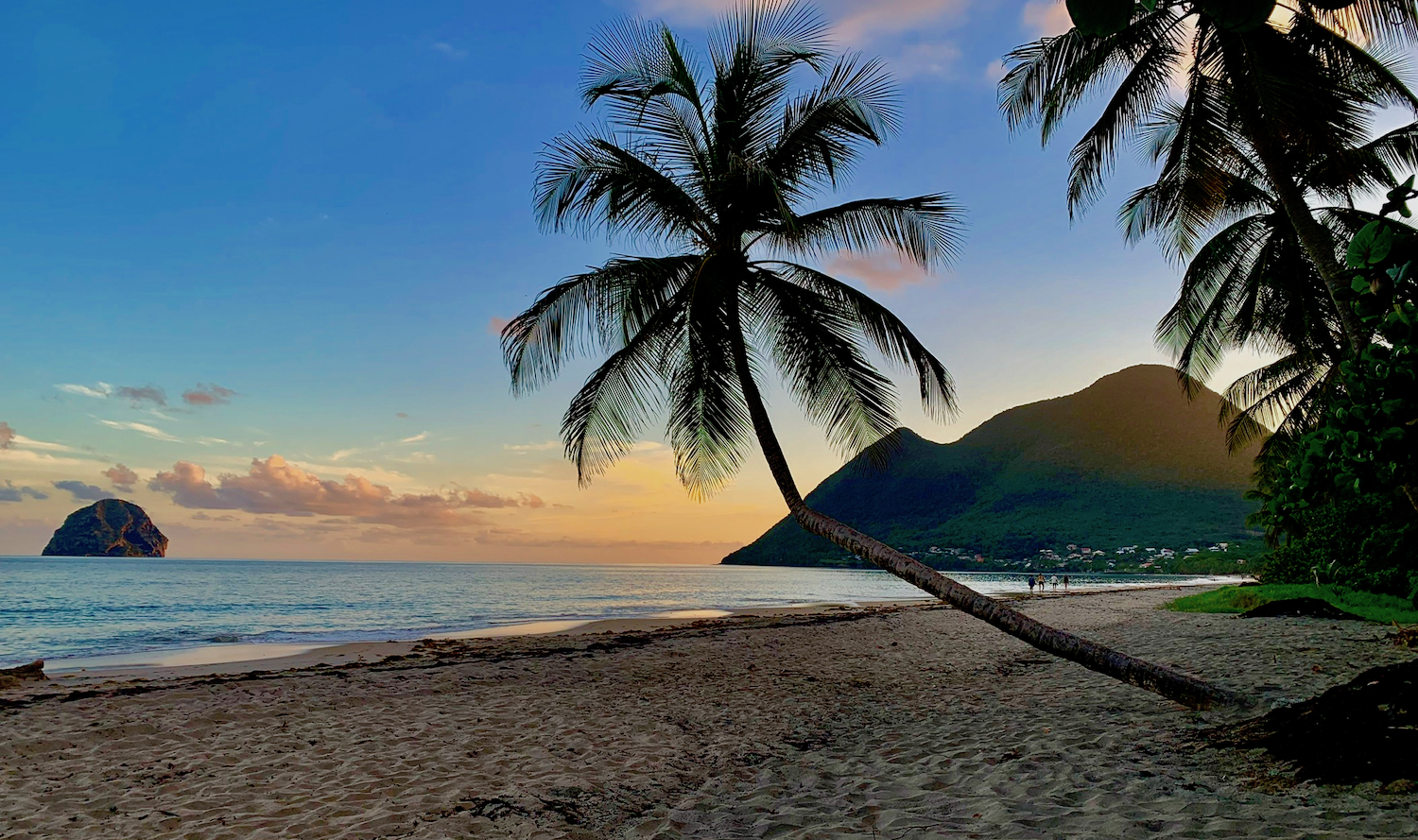 If you read this, chances are:

In any case, I deduce that you like the concept of Plume Evasion, and I will do everything to meet your expectations. 😉

But before I get to the heart of the matter, I suggest that we do a little… refresher training. Indeed, when we talk about the Caribbean, the first image that comes to mind is a white sanded beach with translucent turquoise water, and a sunset on the horizon (that’s what you saw, huh? Admit it). And rightly so! But it is clear that the most basic facts concerning the Caribbean islands are little known to the general public. We only know the most known islands, and sometimes we can even confuse the names of some.

This lack of knowledge is surprising and alarming considering that the region receives more than 30 million visitors a year, not counting cruise passengers!

Plume Evasion’s mission is to help rectify the situation. And I’ll start with a few facts: 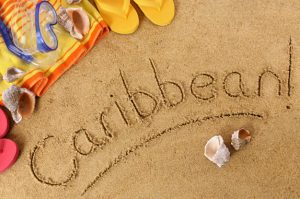 Only about 2% of the Caribbean region is inhabited, so when most people speak of the Caribbean region, they refer to about 32 countries. They range in size from 68,350 square miles for Cuba to 8 square miles for the island of Saba. Saba has the world’s shortest airstrip for commercial airlines, with a length of only 0,25 miles, one side flanked by high hills and cliffs that fall into the sea at either end.

The region is made up of the “Antilles”. The latter is divided into two groups: the Greater Antilles (in order of the size of the islands of Cuba, Hispaniola (Haiti and Dominican Republic), Jamaica and Puerto Rico), and the small Antilles. The Lesser Antilles are in turn defined in two subsets: 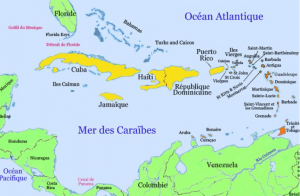 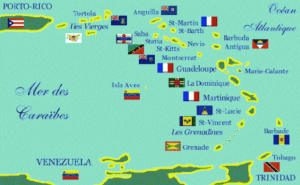 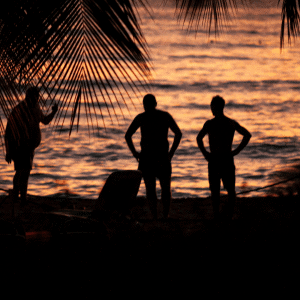 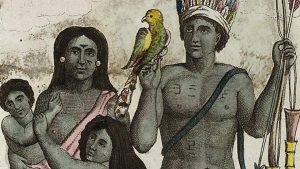 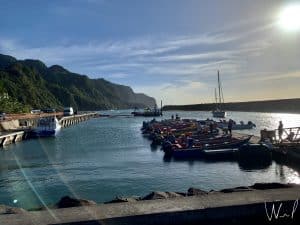 In addition to official languages, variations of Creoles and patois can also be found on most islands. 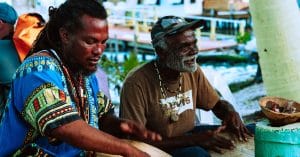 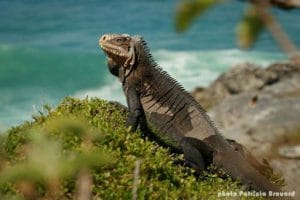 10. One of the major facts is that tourism is one of the main sectors in most Caribbean islands. Contributing more than $56.4 billion to the region, or 14.9% of GDP, it is important that visitors return to the region. Not just for the sun, sand, and sea, but for much more. The rich history, biodiversity, attractions, and cultural events of the region offer visitors who explore it an enriching experience. 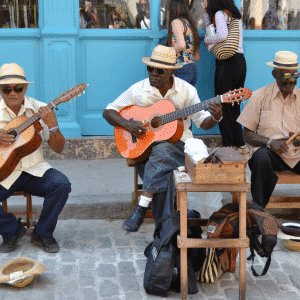 Now that the basics are laid, you’re going to be able to start your journey. In the meantime, tell me what you’ve learned and how much you want to go there.

We’ll meet in a future article! 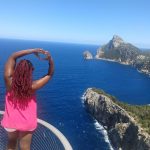 Help! I have acute travelitis! Next