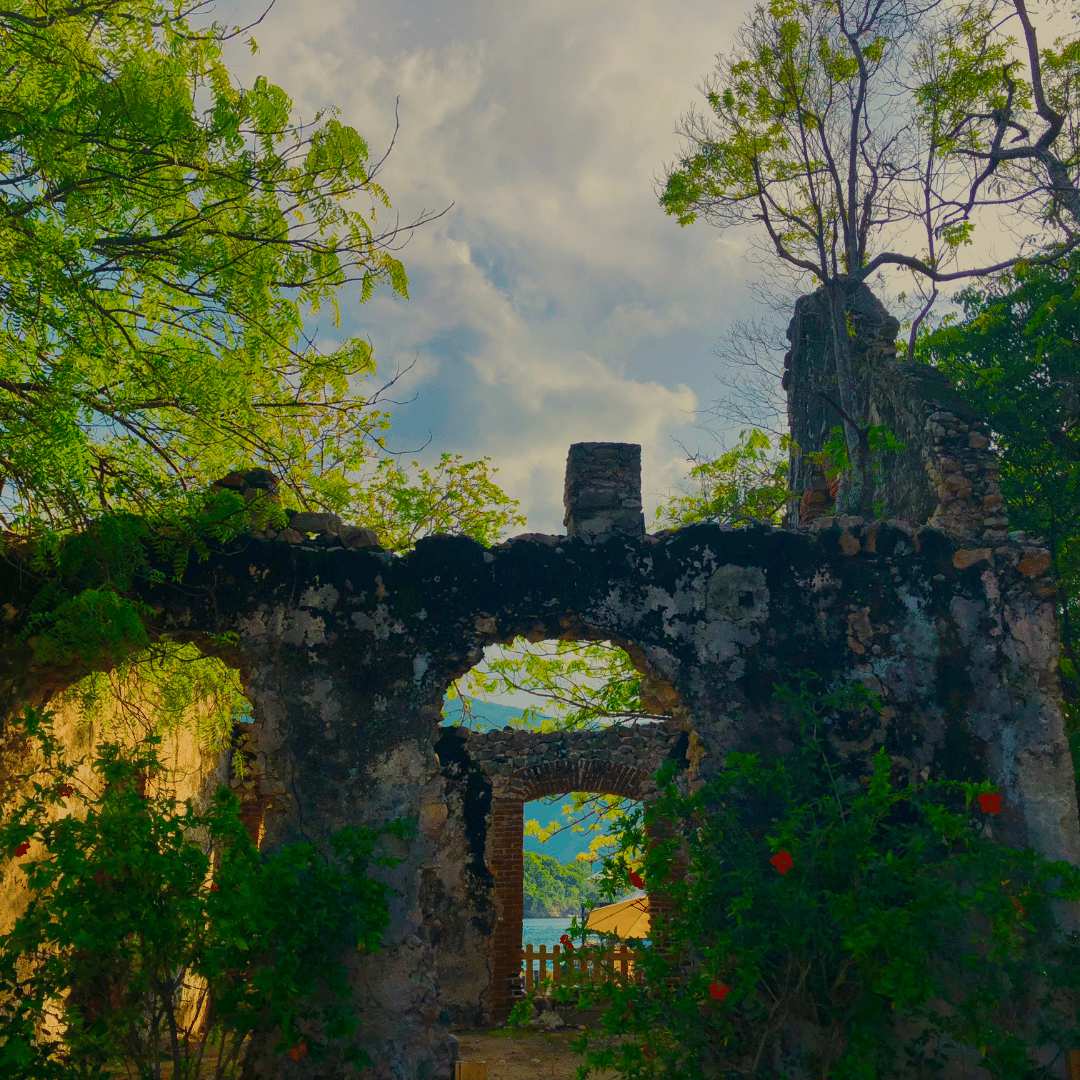 Haiti is a sovereign state located on the island of Hispaniola, which it shares with the Dominican Republic in the Greater Antilles archipelago of the Caribbean Sea. To its territory are added a number of small islands and archipelagos such as the island of La Tortue, La Gonâve or Cayemites. Due to the current unrest and conflicts in this small country, few people travel to Haiti for a vacation. Which is a pity, because the country has an amazing tropical and semi-arid climate. The terrain is mostly mountainous, but there is a broad, flat central plain to the north.

After being one of the top Caribbean destinations in the 1950s to 1970s and missing the democratic transition after the fall of the Duvaliers (François Duvalier, known as “Papa Doc”, and his son Jean-Claude Duvalier, known as “Baby Doc”), Haiti, nicknamed “the Caribbean Pearl” since colonial times, is experiencing a reborn democracy and is trying to organize and rebuild itself after the violent earthquake of January 12, 2010.

Despite large-scale deforestation throughout the country, Haiti still has forested areas that extend into the neighboring Dominican Republic. 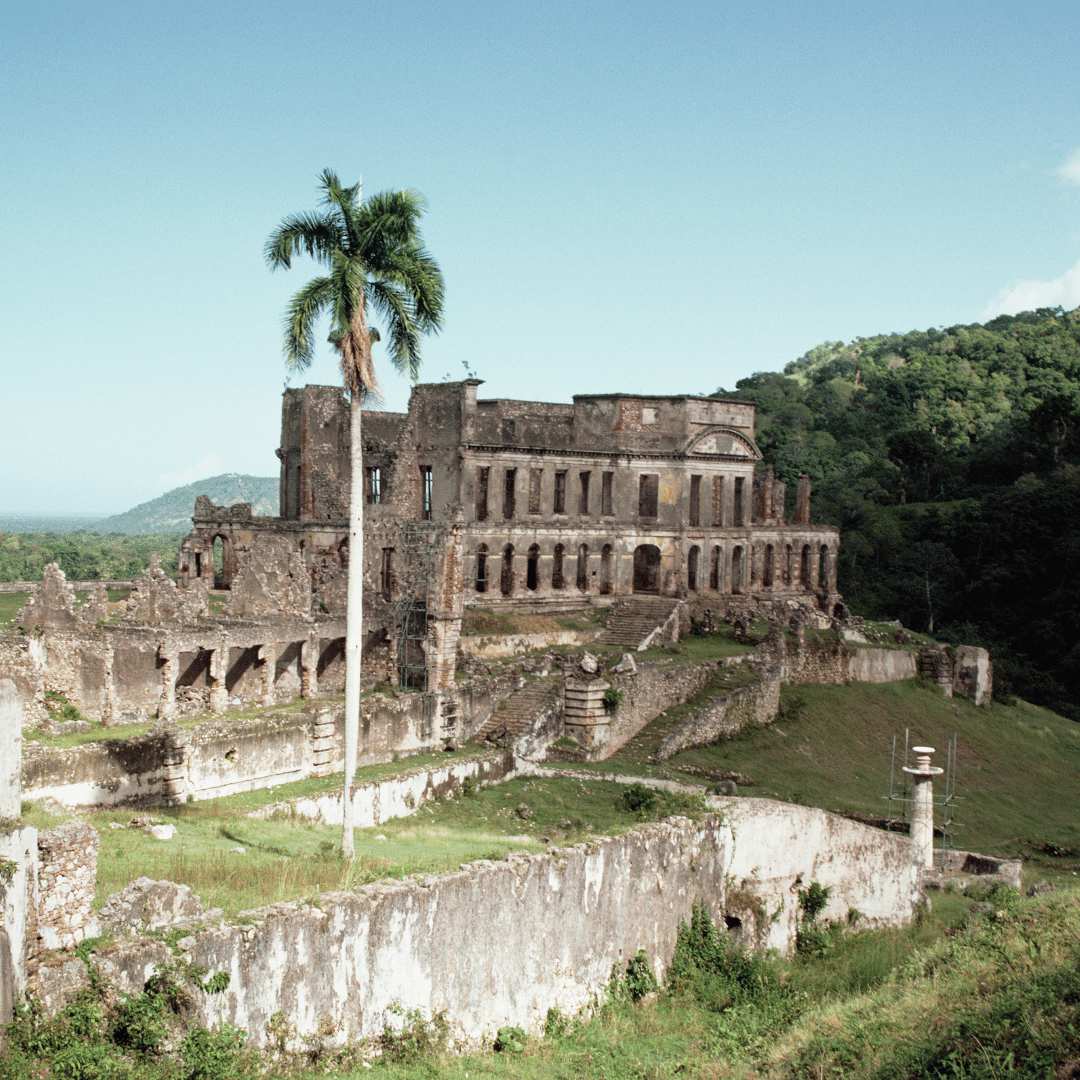 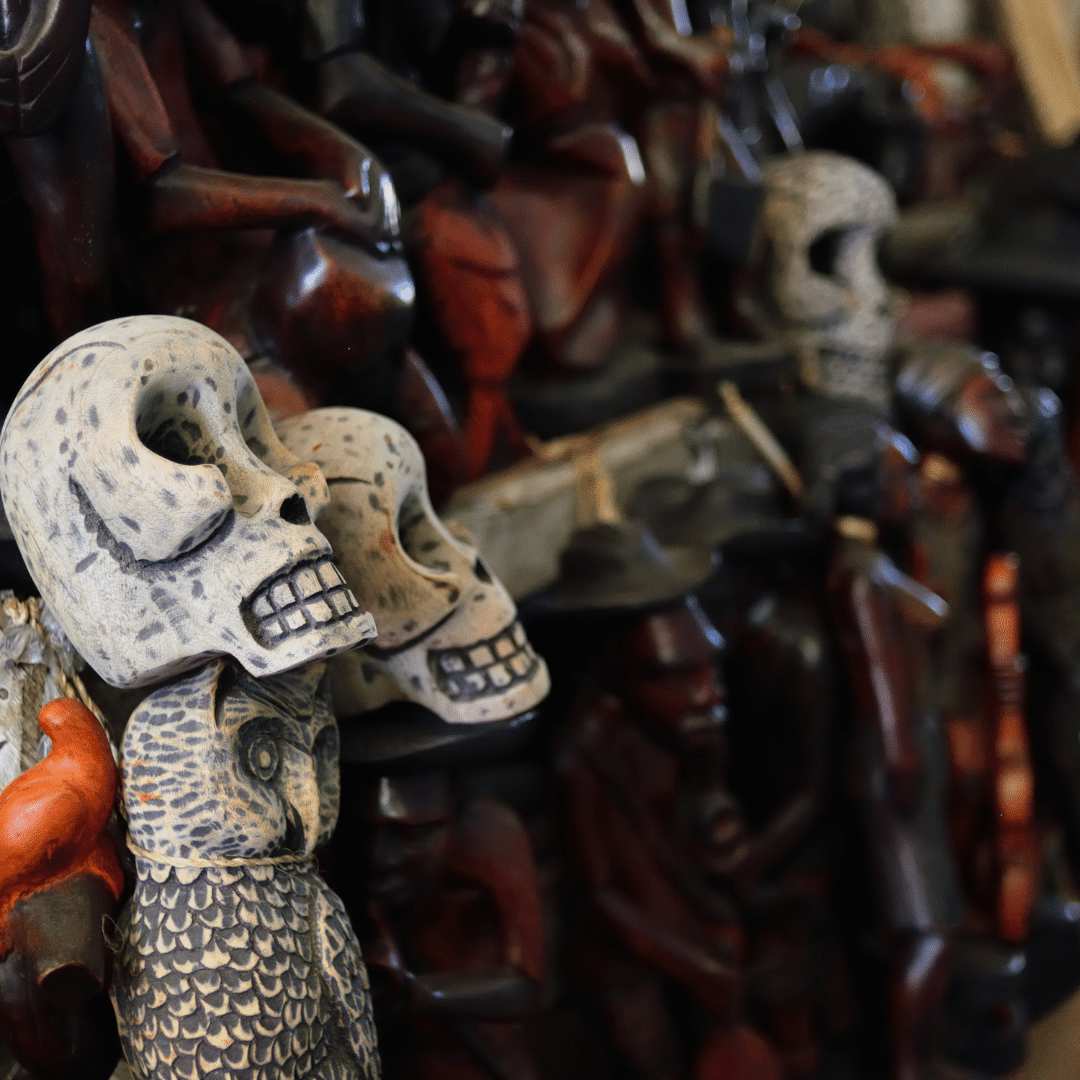 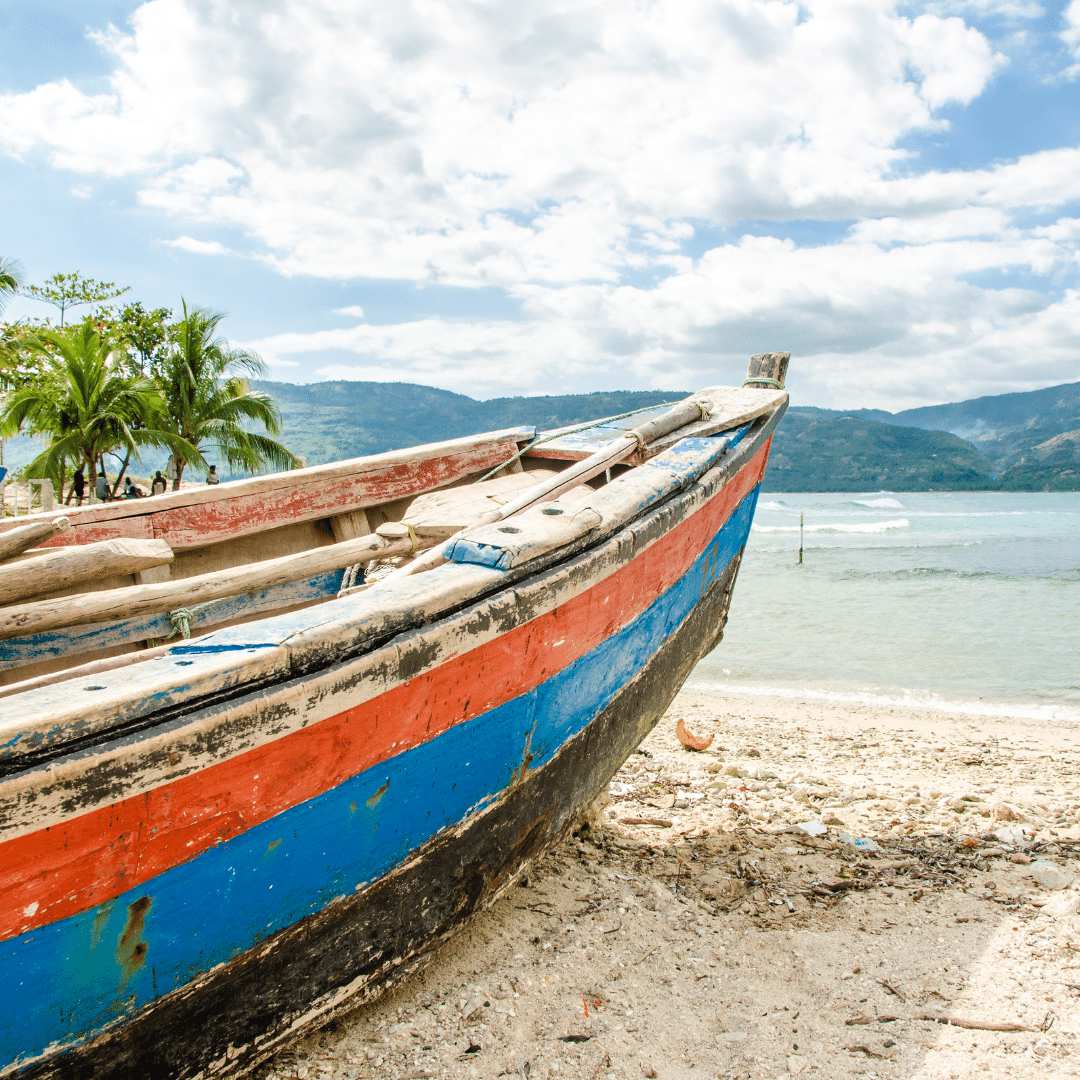 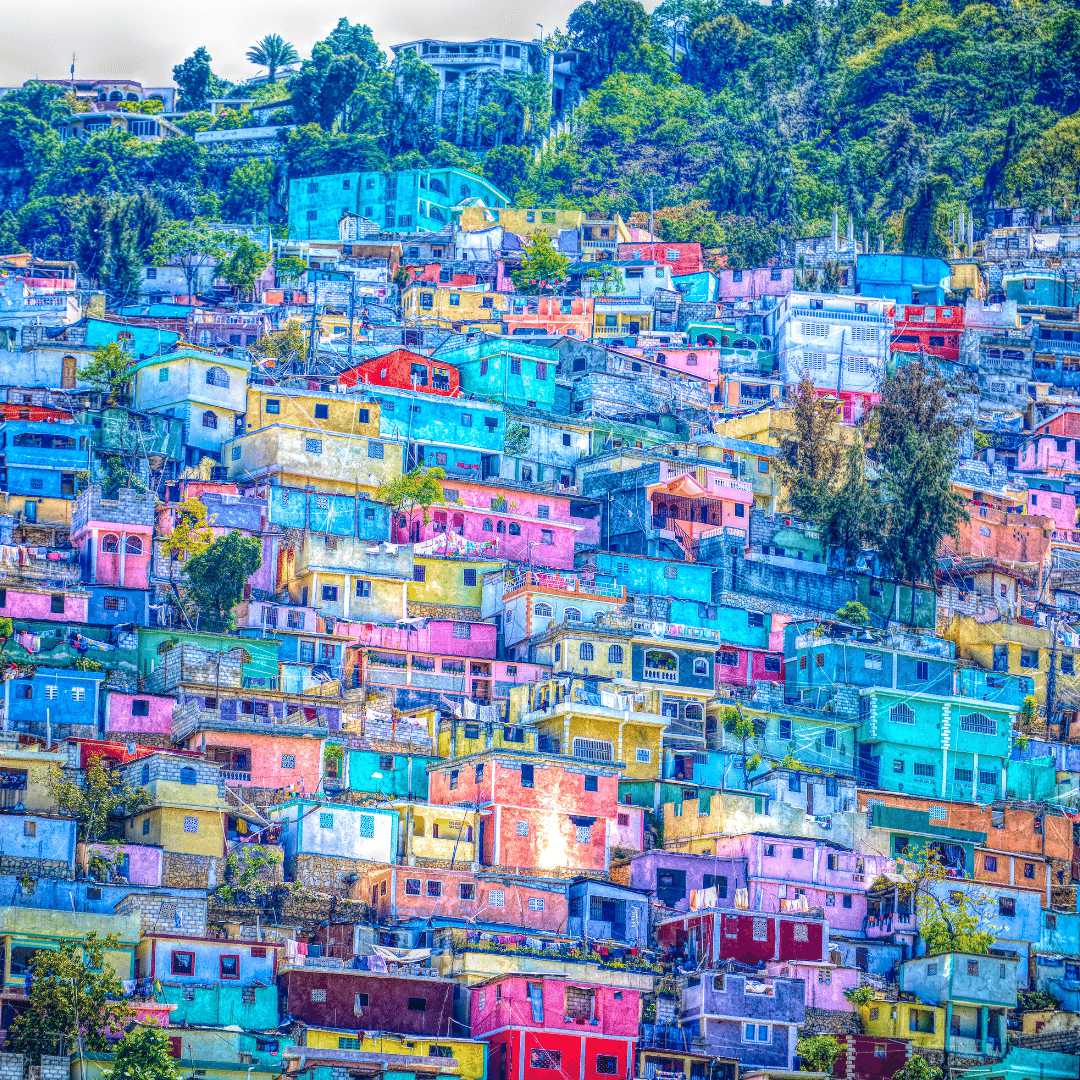 Here are some facts about Haiti

The Arawak, Kalinago, and Taino populations occupied the island before the arrival of the Spaniards. When Christopher Columbus landed on the island in 1492, its inhabitants named it three ways: “Ayiti” (mountainous land), “Quisqueya” and “Bohio”. Christopher Columbus renamed it Hispaniola. The Spanish exploited the island for its gold. The Amerindians who refused to work in the mines were massacred and enslaved; the few who managed to escape found refuge in the mountains. The indigenous population was exterminated in a few decades. The Spaniards then brought deported black slaves from Africa and founded the first Caribbean colony in 1496.

The French occupied the western part of the island around 1630, which was officially returned to them in 1697 and which they called Saint-Domingue (now

Haiti), while Spain kept the eastern part until 1795 (current Dominican Republic). The whole island was then under French rule.

The French Revolution brought about serious social upheavals in the Lesser Antilles as well as in Santo Domingo. Many French deputies demanded the abolition of slavery, which finally took place in 1793. In 1804, after the Haitian revolution and the defeat of Napoleon, it became the first independent black colony and took back its original name of Haiti.