Jamaica is an independent country, part of the West Indies, located south of Cuba and west of the island of Hispaniola, the territory of Haiti and the Dominican Republic. The capital, Kingston, is a wonderfully cosmopolitan place and offers a variety of great cultural and historical attractions, as well as lively nightlife. English is the main language, but many residents also speak Jamaican Creole.

The island of Jamaica consists of inland mountains surrounded by a narrow coastal plain. For this reason, all major cities are located on the coast. The main cities are Kingston, the capital, and Montego Bay. Jamaica’s climate is tropical, with hot and humid weather, although the inland areas have a more temperate climate. Jamaican culture has been spread around the world through reggae and its most famous representative, Bob Marley. It also shines through its sporting achievements in athletics, with champions like Usain Bolt and Shelly-Ann Fraser-Pryce. As far as cuisine is concerned, Jamaica is strong in many specialties such as ackee, saltfish, and the inevitable jerk chicken.

As for religion, although Christianity is the majority religion, the Rastafari movement is quite dominant. It is a branch of Christianity that does not recognize Jesus as the Messiah, but the Rastafari Makonnen, Haile Selassie I, Emperor of Ethiopia in the 20th century, as the “Jah”, short for Jehovah, on Earth following a prophecy by Reverend Marcus Garvey. This movement is often considered a religion because of its rituals drawn from the Bible, but Rastafarians, called Rastas, see it as a way of life and a way of conceiving the world since its creation. 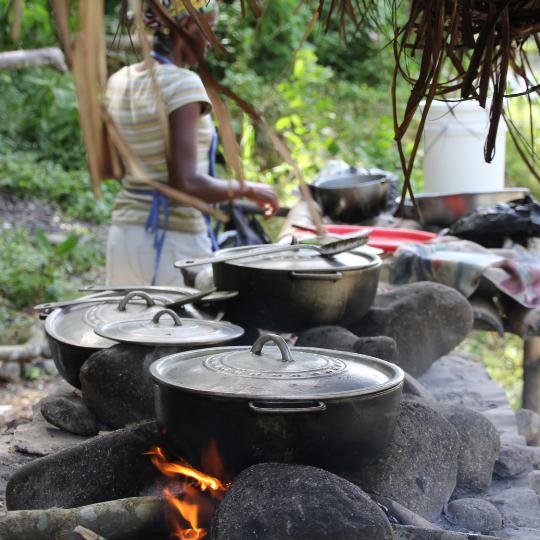 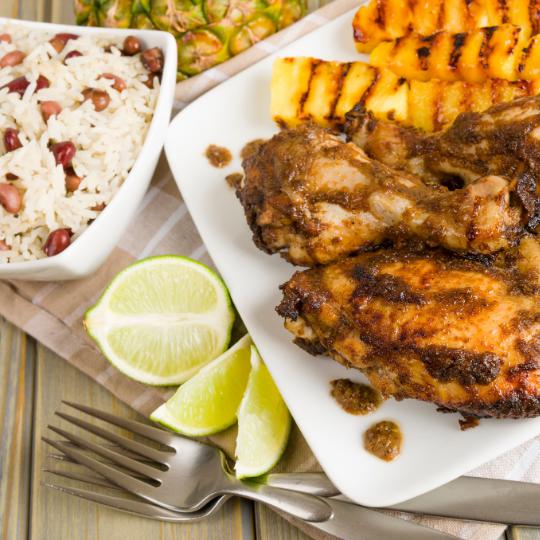 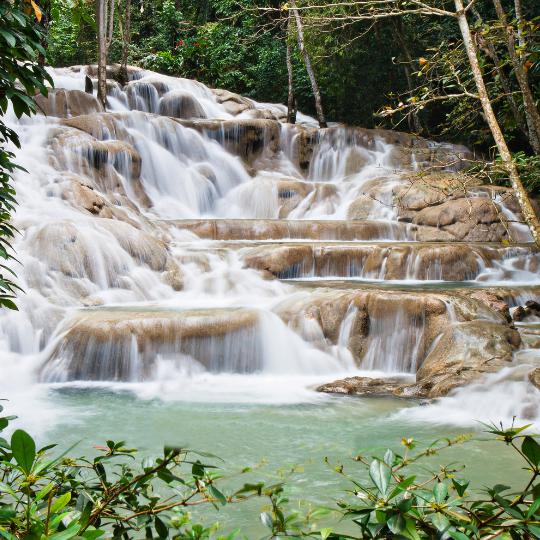 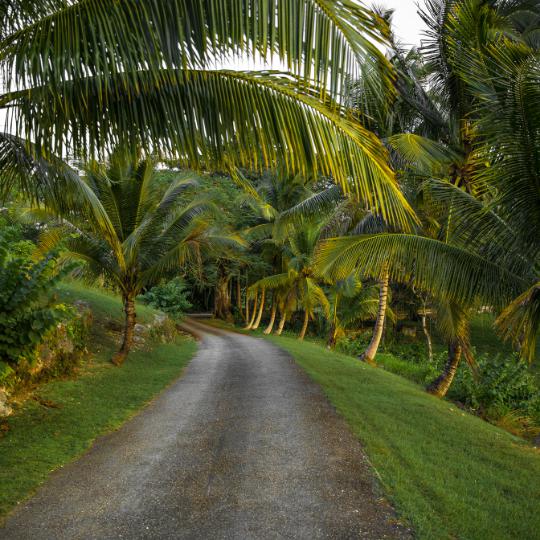 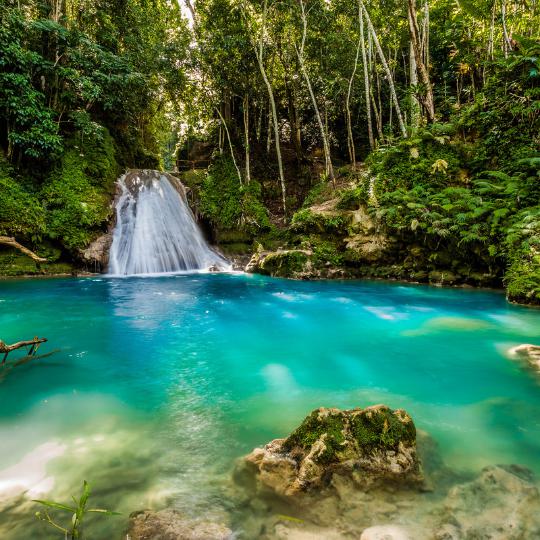 Here are some facts about Jamaica

Initially populated by the Arawak and Taino communities, the island came under Spanish control following the arrival of Christopher Columbus in 1494. Many natives died of disease and the Spaniards transferred African slaves to the island. Named “Santiago”, the island remained a Spanish possession until 1655, when England conquered it and renamed it “Jamaica”. Under the British colonial rule, it became one of the main sugar exporters in the world thanks to its plantation economy based on slavery.

The British emancipated the slaves in 1838, and many of them then preferred food farming to plantations. Beginning in the 1840s, the British used Chinese and Indians to work on the plantations. The island gained independence from the United Kingdom on August 6, 1962.