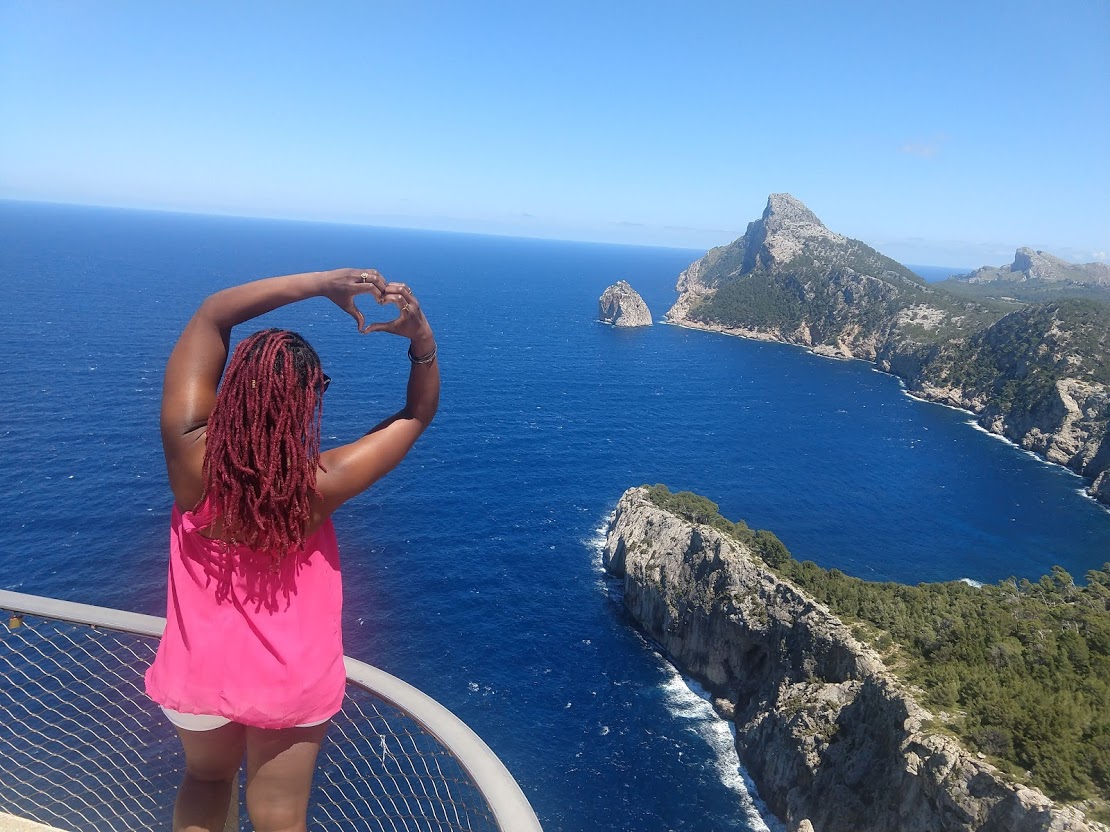 Help! I have acute travelitis!

One of the most beautiful legacies received from my mother, although not strictly genetic, is my passion for airplanes. 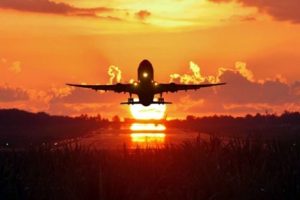 Close your eyes, and imagine: it’s about 6 p.m., the air starts to cool down and the fumes of the heat accumulated during the day gradually evaporate from the asphalt. You are standing on this small bridge, from which you have a panoramic view of the runway of the airport Aimé Césaire of Martinique. It is surrounded by sugar cane fields which scents reach your nostrils. On the horizon, the sun gradually sets. And all of a sudden, you see it, all twinkling lights, this huge metallic white bird, which rises, at first, heavy with passengers, then picks up speed, and finally flies just above your head, its engines launched at full throttle and making your whole body vibrate. The world stops for a moment, nothing matters anymore. Even though it is now lost in the clouds for miles, you can’t help but follow it with your eyes, trying to guess its destination, and wondering how such a heavy machine can hover so high and so far in the air. Sounds cliché, doesn’t it? And yet, that’s how I spent most of the Sunday nights of my youth, with my mom and sister.

So I’m from Martinique, Fort-de-France to be more precise. This little paradise is for me the place where it all began, and it is also where everything inevitably brings me back. I lived there all my childhood and teenage years, until I was 19, when, like most of my compatriots, I had to fly to continue my studies.Coming from a modest single-parent family, I “unfortunately” did not travel much during these 19 years. But I still remember my first trip to hexagonal France – I was 10: I was finally going to see a plane up close, and no longer this famous bridge, to be one of those passengers that I have so often imagined, landing in unknown land, experiencing jet lag, visiting places that until now I had seen only in pictures. I was so excited. Everything seemed so immense and grandiose to me, compared to my little Martinique whose beauty I did not yet recognize. I was ecstatating at the slightest flowerbed, the slightest monument. These three weeks between Paris and Marseille, even if my memories are a little blurry, changed my life. It was from this holiday that my passion for planes, and indirectly, for travel was born. 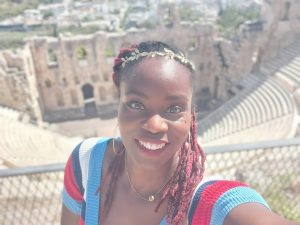 At the time, if you asked any little girl in my class what she wanted to be when she was older, she would say “teacher” or “doctor,” or “lawyer.” You were asking me the same question, I was telling you I wanted to work in planes. I didn’t know how yet, but my choice was made! Having a particular affinity for mathematics and science, I became an aeronautical engineer: I learned how airplanes worked, and helped design them. I was realizing my childhood dream, but not totally…

“I want to work in planes!”

Indeed, after this first trip, I made a promise to visit as many places as possible when I had the means and the opportunity. So when I went to Toulouse to continue my studies, I began to honour this promise, first visiting cities in France, then neighbouring countries in Europe, with my small student budget. I was good at finding the right deals, I knew that leaving on certain days of the week would save a few pennies that I could re-inject into the visits. I was able to find good offers in hotels or hostels while keeping in mind two crucial criteria of choice: cleanliness and safety. I made sure the days were full of discoveries, while keeping time to breathe. Of course, not everything went according to plan, which allowed me to develop a certain sense of adaptation. After that, nothing could stop me, and I attacked the American continent. I lived in the United States for two years, and I crisscrossed the country, as well as its neighbors (Canada and Mexico), sometimes alone, with a backpack, and still few means. A real little zizitata*! As soon as I got back from one trip, I started thinking about the next one. I realized that I literally liked being “in” planes. 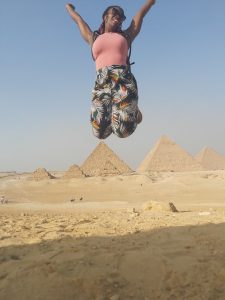 r me, in a journey, every step is crucial: preparation, anticipation, the first breath of a foreign air taken on the descent of the plane, discovery and visits, thousands of steps taken, becoming the tourist’s walking cliché with his camera, hear another language and have fun imitating him, sometimes struggle to be understood, observe a way of life different from ours , taste original dishes, dare things we would not do at home, get lost, complain about the unexpected but leave immediately because every second lost to babble is a second that brings us closer to the time of departure, the sadness (or joy in some cases) to have to go home, accumulated fatigue, find his little cocoon that we had missed nothing …

Yes, a trip is all that and I never get tired of it.

*Nowadays, in Creole, a zizitata is a small, unbearable character who has a lot of fidgets. In distant Africa, a zizitata was a mythical character who cradled the popular imagination of different ethnic groups and cultures. In the West Indies, it is the subject of several tales or legends. As for the origin of the word, in Bambara, Tata was the will-o’-the-wisp, while zizi was a qualifier meaning clever, cunning. In other words, the zizitata was the small, cunning, and wily will-o’-the-wisp who could not stay put. 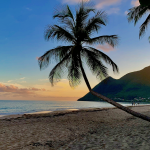