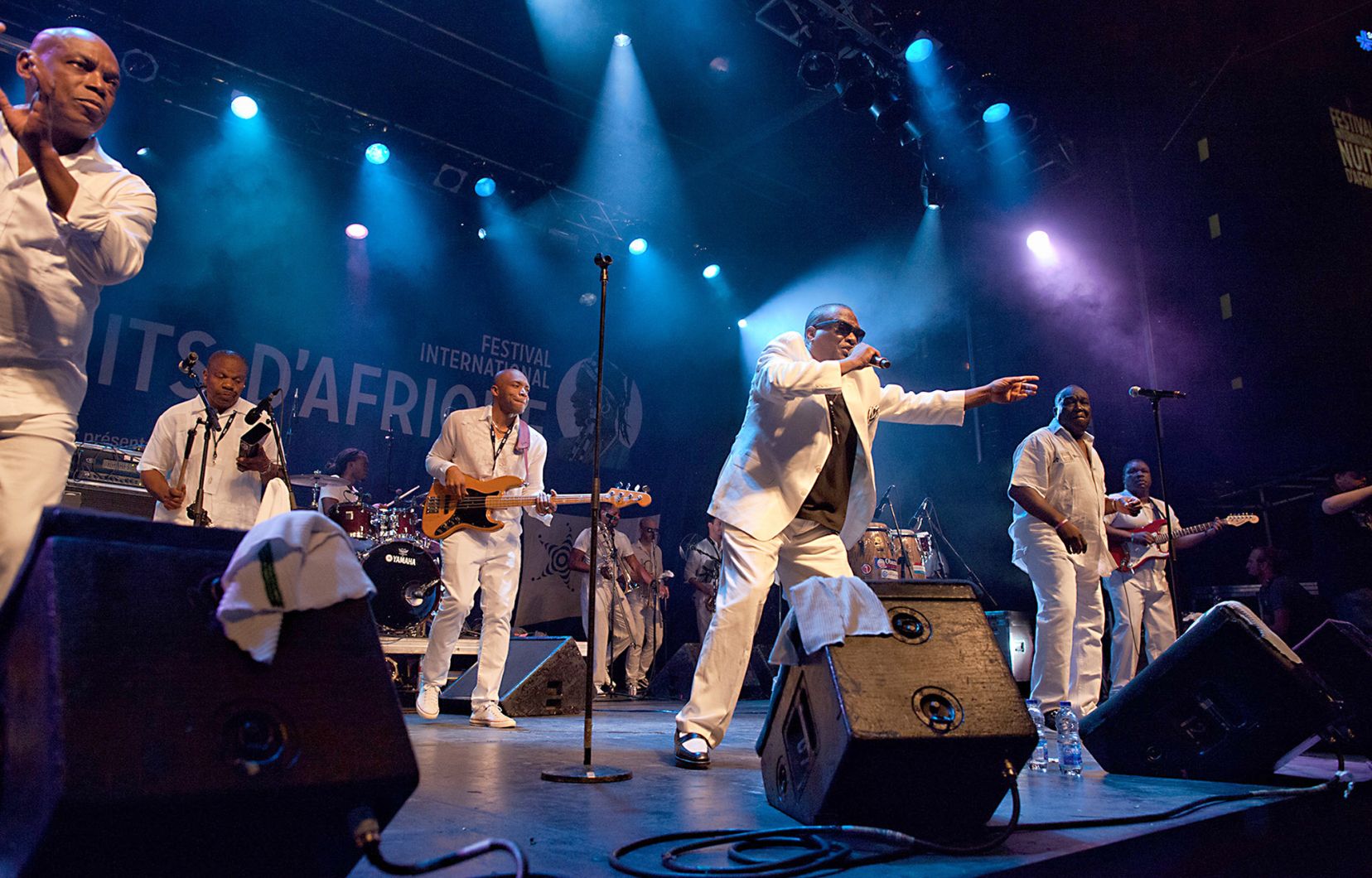 Today, let’s go to Ayiti Chérie!!! And it’s only natural to after seeing the passionate video portrait of James (you haven’t seen it yet? You’re missing something… It’s this way!). It definitely made me move Haiti back up into my list of imminent destinations. And we can’t about Haiti without talking about Compas. Compas is definitely one of the musical genres that rocked my childhood (my father being himself a musician).

The Konpa Dirèk, or Compas, is a musical genre originating in Haiti invented by Haitian saxophonist and guitarist Nemours Jean-Baptiste in 1957. The Compass derives from the family of the Haitian Merengue and is close to the quadrille, itself derived from the French cross dance.

In the mid-1950s, Haiti’s cities, especially Port-au-Prince, were home to a thriving music scene concentrated in hotels and nightclubs. Many Caribbean musicians on tour regularly pass through Haiti, as well as a number of American jazzmen. In the Dominican Republic, the merengue (cousin of the Haitian meringue) achieved unprecedented popularity thanks, in part, to the support of President Rafael Trujillo. Many Haitian musicians grow up listening to the merengue cibaeo (the oldest form of meringue). But it was with the 1954 tour of Viloria and his band Tipico Cibaeo that Haiti really succumbed to the merengue wave. The genre is particularly popular among Dominican prostitutes in Haiti who teach Haitian men how to dance it, in dance halls concentrated for many in the commune of Carrefour. 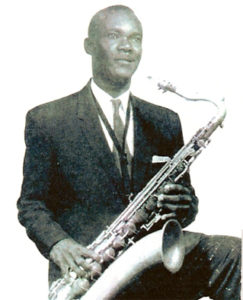 In 1955, Nemours Jean-Baptiste formed the Conjunto International with the help of promoter and nightclub owner Jean Lumarc with his partner, the saxophone virtuoso Webert Sicot. On July 26 of the same year, at Place Sainte Anne, Port-au-Prince, the orchestra gave its first concert.

In the beginning, the main rhythms played by Nemours Jean Baptiste and his musicians were based on the popular genre Grenn Siwèl/Twoubadou. In 1957, Nemours Jean-Baptiste (with the assistance of the Duroseau-Kreudzer and the Richard brothers), gradually invented the “Compas Direct” based on the Grenn Siwèl having its source in the Haitian Vodou. It was the birth of a whole genre and a whole musical culture.

The presence of wind instruments such as saxophone, trumpet, trombone to name but a few, and the very composition of the first bands of about fifteen musicians (percussion, pianist, bassist and later with the advent of mini-jazz with the band Shleu Shleu, lead guitarist and secondary guitarist) illustrate the link between Compas and jazz. Compas participates in Haitian culture. During the 1970s and 1980s, it was a great success in the Caribbean and gave birth to the zouk in the French West Indies.

This “square” rhythmic pulse that characterizes the konpa is reinforced by the “one-two” rhythm of the double bass, on which the drum plays a variant of the Dominican merengue (traditionally played on the two-membranophone tambora). The accordion plays chords and arpeggios (patterns played on the chord notes) as well as some melodic passages. Saxophones and trumpets play in response to the main melodic lines. 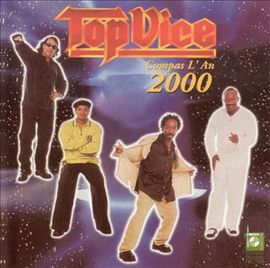 Towards the end of the 1980s, the musical style began to run out of steam, giving Robert-Charlot Raymonvil the perfect opportunity to introduce a new concept that would become a phenomenon: the digital compas or “new generation” compas.

Following in the footsteps of the elders, Robert-Charlot and his band Top-Vice appear as extraterrestrials but are unanimous in bringing a new style of rhythm, based on a repetitive and rhythmic presence of the guitar with effects, a real groove that Haitians quickly baptize the ” kité l’maché” (“Let’s turn”), so much so that we will forget the absence of real percussion, congas, campana) replaced by a drum machine, a synthesizer replaces the traditional brass section…

In short, a revolution in the genre had the merit of renewing the fan base by attracting a young audience that was no longer interested at all. 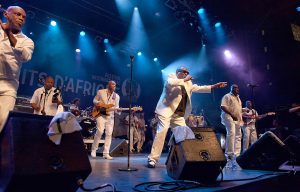 Compas remains the most popular genre of music in Haiti. Balls and festivals are always very crowded. Virtual shows that become commonplace always have an exceptional audience. Despite this interest, the Compas is not today the favorite music of the majority of the country’s young people who prefer Creole Rap, Rabòday, varieties, or simply foreign music.

The singer of T-Vice, Roberto Martino, thinks he knows the origin of the shortness of breath of the compas. “I think there’s a problem at the core. The state and the media do not play their proper role. The state must take measures to enhance the compas in the territory. As for the media, they are over-spreading foreign music at the expense of our own. This is unacceptable! Compas is our rhythm, it should be the favorite of Haitians. »

Another observation is that Compas today is considered a luxury product. The majority of young people in Haiti live in financial insecurity. The admission, often expensive, of compas shows, is for them overpriced.

As usual … I am leaving you with small music videos. The first one, is an old-generation compas, and the second one, a digital compas.

Which one do you prefer? Did you know compas? Don’t hesitate to tell me in the comments, and of course, to share 😉!

0 Comments
HaitiMusic
Nanny: a Jamaican leader and heroine Previous Creole languages in the Caribbean Next